Fisher Space Pen Co.® is excited to announce its certification through STEM.org as an officially certified STEM product in the writing instrument category. Science, technology and innovation are the foundation of Fisher Space Pen’s pressurized technology, chosen by NASA in 1967 to be the official ballpoint pen flown on all crewed missions in space, most recently with SpaceX.

Matt Fisher, Vice President of Fisher Space Pen Co. says, “For the next generation of space explorers, STEM is a foundation that creates interest, excitement and dreams in our talented youth.  At Fisher Space Pen Co. we relish sharing our story, and hopefully, our story inspires those who dare to dream big.”

Paul C. Fisher revolutionized the pen industry with the invention of the ‘Universal Cartridge Refill.’ This creation of the sealed and pressurized ink cartridge in the AG7 original astronaut space pen launched the company into space in 1967, debuting on the Apollo 7 mission in 1968. Fisher Space Pen now has its own permanent exhibit inside the Kennedy Space Center, which displays the brand’s history to over three million people a year.

Fisher Space Pen Co. created the AG7, the Original Astronaut Space Pen, to respond to the need for ordinary materials to function well in space. The Original Space Pen has been utilized on every crewed spaceflight since. Additionally, the pen has gained popularity among the general public over the decades. Fisher Space Pen forever revolutionized the pen market through practices and principles in scientific research, engineering and technological advancement.

Fisher Space pen Co. is pleased with this recognition in the form of certification as a STEM product. To celebrate National STEM Day on November 8th this year, Fisher Space Pen Co. hopes to aid people in creating amazing new opportunities through the fields of science, technology, engineering, and mathematics.

Fisher Space Pen Co. is a 74-year-old American manufacturer of ballpoint pens, with the notable distinction of being the only ballpoint pen used on every crewed flight into space since Apollo 7 back in 1968 and most recently with Space X. While pressurized technology made it possible for NASA’s astronauts to write in space, it also provided writing capabilities in all-weather, underwater, over oil and grease and from -30 to +250 degrees Fahrenheit. These pens are the perfect tool for trade professionals, first responders, military, rugged outdoor enthusiasts, trekkers, backpackers, industrial manufacturers, underwater divers and anyone who values a pen that doesn’t fail. 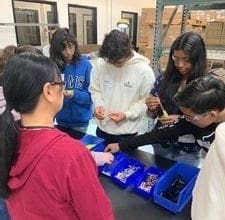 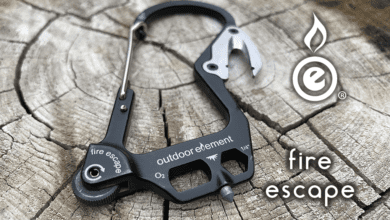 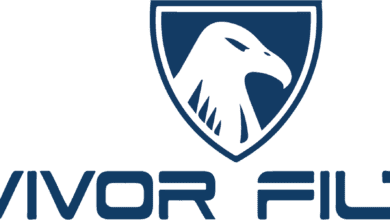